Over-65s still getting scammed the most despite repeated warnings 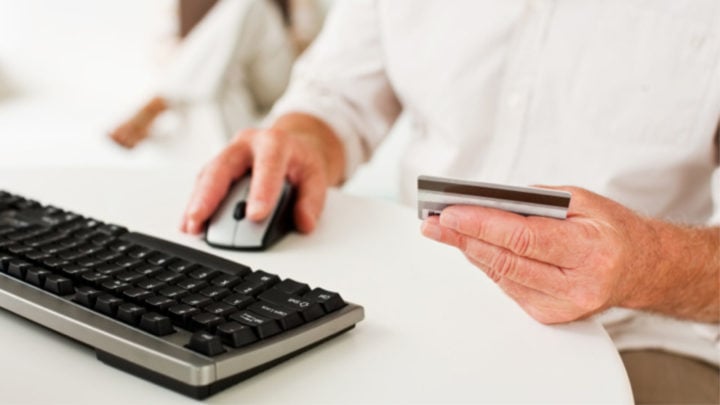 Aussies aged over 65 were among those who lost the most amount of money through scams last year. Source: Getty

Over-65s have fallen victim to the most amount of scams over the past year with massive losses recorded in the Australian Competition and Consumer Commission’s (ACCC) latest report.

The government agency’s annual Targeting Scams report revealed that Baby Boomers are among those who have unwillingly handed over the largest amounts of cash to cruel conmen.

In fact, more than 26,400 reports were submitted to Scamwatch throughout 2018 by Aussies aged 65 and older, with losses totalling more than $21.4 million. Shockingly, this is an increase of 5 per cent in reports and a whopping 22 per cent in losses since last year.

According to ACCC Deputy Chair Delia Rickard scammers are known to lure in older Aussies through dating sites and social media, especially those who have recently divorced or lost a long term partner and are in a vulnerable emotional state.

Boomers are also recorded as falling for their tricks in investment scams through convincing sales pitches, flashy websites and glossy brochures. Over-65s were robbed out of $7.6 million last year alone in investment scams, while those misled through fake relationships reported losses of $5.8 million to dating and romance scams.

“Scammers will start with a cold call to their victim promising low risk investments for high returns,” Rickard said of investment scams. “They may spend months grooming victims and once a victim invests, they’re quickly convinced to put more and more money in.

“As soon as the victim tries to cash in on their investment, the scammer quickly disappears.”

However, it’s not just older Aussies who are being left empty handed by devious scammers. A further report from ACCC released earlier this week revealed overall Australians were scammed out of half a billion dollars last year alone.

Figures showed a shocking total loss of $489 million across the country in 2018 – which is up $149 million on the previous year.

As with the most recent report, the most financially devastating of those reported were investment scams accounting for a recorded loss of $86 million, an increase of more than 34 per cent compared with 2017. While dating and romance scams followed closely behind, with people losing $60.5 million in 2018, compared to $42 million in 2017.

Unfortunately, according to Rickard these figures are just “the tip of the iceberg”, as many more losses are expected to have gone unreported to the government agency. Rickard explained scammers are adapting old scams to new technology to trick more people into parting with their hand earned cash.

“These extraordinary losses show that scammers are causing significant financial and emotional harm to many Australians,” Rickard said.

Have you, or someone you know, ever fallen victim to a scammer? Are you surprised by the latest figures?