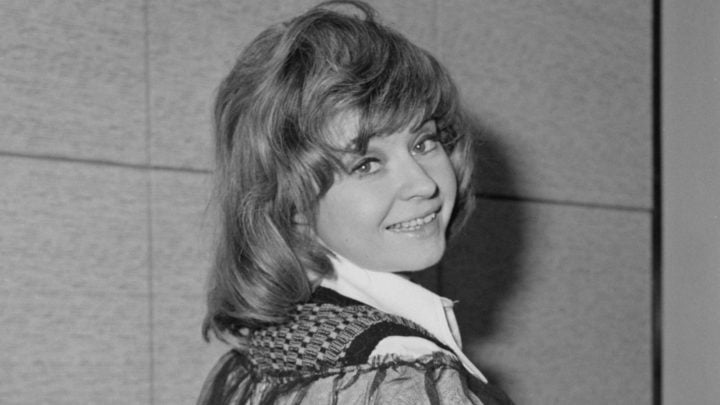 British icon Prunella Scales has stepped away from her career in television after more than five decades, according to reports.

The 87-year-old, who is best-known as Basil Fawlty’s wife Sybil from the hugely successful BBC sitcom Fawlty Towers, announced back in 2014 that she had been diagnosed with Alzheimer’s.

However sources have now claimed that Prunella and husband Timothy West have been replaced as the hosts of Channel 4 show Great Canal Journeys due to the star’s ailing health. UK news outlet The Sun reported that Prunella and Timothy, who married in 1963, recorded their last episode of the travel series in 2019.

“It’s not a decision Pru and Tim have taken lightly but they’re delighted it’s Gyles and Sheila,” a source told the outlet.

It has been alleged that the couple’s shoes will be filled by veteran actress Sheila Hancock and British writer and actor Gyles Brandreth.

Prunella shot to fame in the 1970s as Basil Fawlty’s wife Sybil in the hugely successful BBC sitcom Fawlty Towers. She went on to star in the likes of Coronation Street, The Marriage Lines and Mapp & Lucia.

Her latest television role was that of presenter on Channel 4 documentary series Great British Canal Journeys, which saw her travelling some of Britain’s most popular canal-boat routes on a barge alongside her husband of 56 years, fellow British comedy star Timothy West.

The successful couple have two children together, the eldest being actor Samuel West who followed his parents into show business and recently landed the role of British art historian Sir Anthony Blunt in Netflix series The Crown. West also has a daughter, Juliet, from a previous marriage.

Prunella made her Alzheimer’s diagnosis public in 2014 and last year she opened up to Age UK about the impact it has had on her life.

“I’m sure it can be boring for Tim because he used to live with this person who had a very quick mind and a good memory, and now it takes me a bit of time,” she said.

“I’m very grateful that nowadays things are diagnosed and named and you are taught how to deal with them. I’m a reasonably intelligent person and one makes adjustments. We are coping with it.”

While Timothy, 85, told the charity that he first suspected something was wrong around a decade earlier, saying: “I was first conscious of things not being quite right about 15 years ago when I saw Pru in a play and I could see that she was having to think about the next line, which was unlike her.

“So she went for some tests and the doctor said he thought it was a vascular condition, rather than Alzheimer’s. It must be a mild form of dementia because the development has been remarkably slow.”

Are you a fan of Prunella Scales? Do you remember watching her in Fawlty Towers?