Starts at 60 Daily Joke: Two golfers pass each other on the course 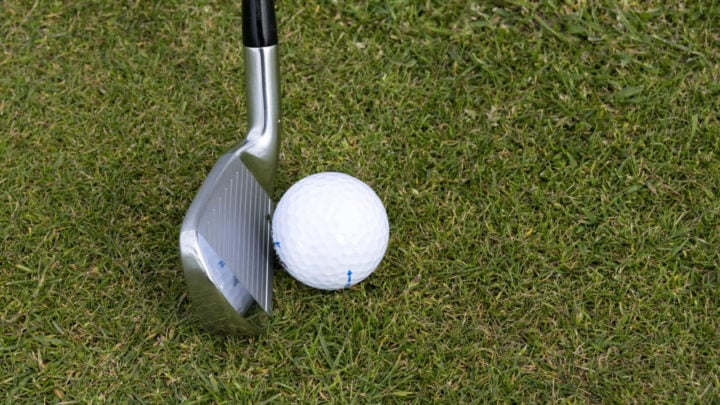 A seasoned golfer passed another golfer on the course. Source: Pexels.

Two golfers pass each other on the course. “What was your score?” asks a seasoned golfer.

Starts at 60 Daily Joke: Two kids are talking to each other

Two kids are talking to each other. One says: “I’m really worried. My dad works twelve hours a day to give me a nice home and good food. My mom spends the whole day cleaning and cooking for me. I’m worried sick!”

The other kid says: “What have you got to worry about? Sounds to me like you’ve got it made!”

The first kid says: “What if they try to escape?”

Starts at 60 Daily Joke: A man was drinking at the bar

A man had been drinking at the bar for hours when he mentioned something about his girlfriend being out in the car. The bartender, concerned because it was so cold, went to check on her. When he looked inside the car, he saw the man’s friend, Dave, and his girlfriend kissing one another. The bartender shook his head and walked back inside.

He told the drunk that he thought it might be a good idea to check on his girlfriend. The fellow staggered outside to the car, saw his buddy and his girlfriend kissing, then walked back into the bar laughing.

“What’s so funny?” the bartender asked.

“That stupid Dave!” the fellow chortled, “He’s so drunk, he thinks he’s me!”