Starts at 60 Daily Joke: Two accountants were on a flight home 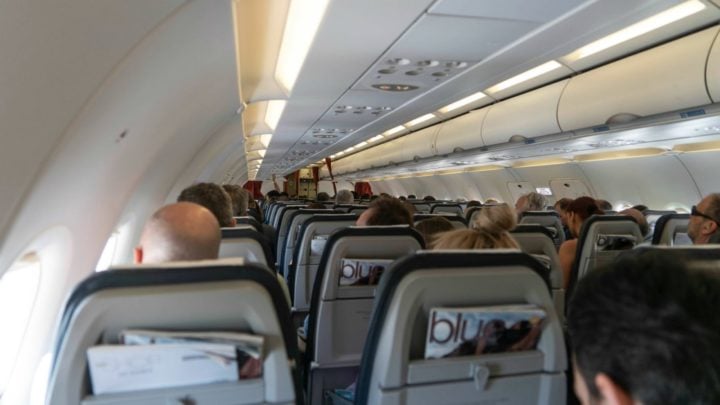 They were returning home from a client meeting. Source: Getty.

Two accountants were returning home from a client meeting. They took the cheapest seats on the plane so they each were sitting in the centre seat on opposite sides of the aisle.

They continued their discussion of the knotty tax problem that had been the subject of their client meeting through takeoff and meal service.

Finally, one of the passengers in an aisle seat offered to trade places so they could talk and he could sleep.

After switching seats, one accountant said to the other: “That was the first time a tax discussion ever kept anyone awake.”