Starts at 60 Daily Joke: An old man owned a farm 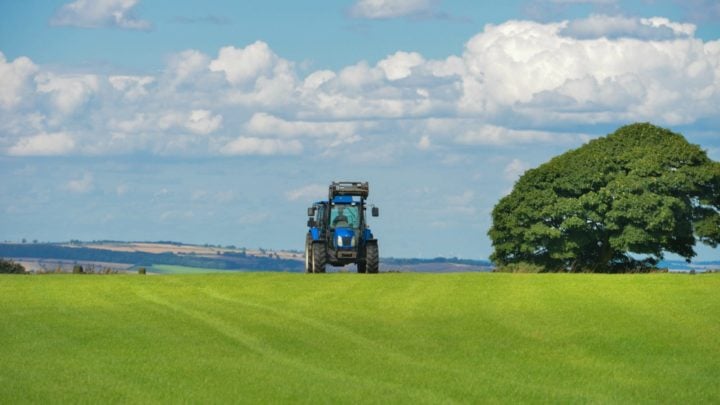 “There’s my farm hand who’s been with me for three years." Source: Pexels.

An old man named John owned a small farm. One day, a government official claimed he was not paying proper wages to his workers and went out to interview him.

“I need a list of your employees and how much you pay them,” he demanded of the farmer.

“That’s the guy I want to talk to, the half-wit,” says the government worker.

“That would be me,” replied the old man.