Starts at 60 Daily Joke: A teenage boy was excited for his birthday 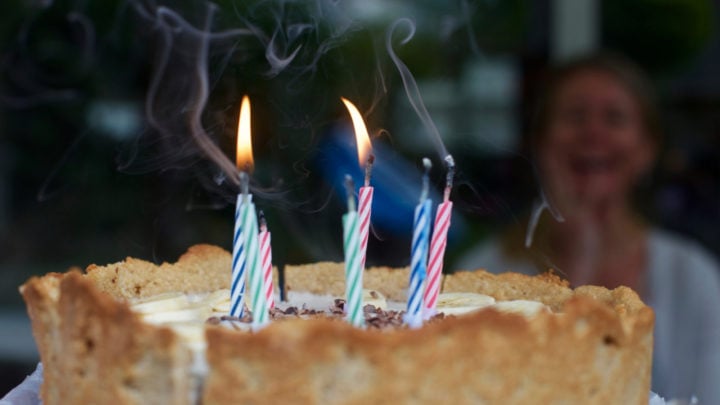 He was over the moon when his birthday finally came around. Source: Pexels.

A teenage boy was excited to turn 18 because his parents had always told him anyone under the age of 18 in their house had to be home by 11pm.

He was over the moon when his birthday finally came around, as the strict curfew could now be lifted.

He walked up to his dad with his chest puffed out and his car keys in his hand ready to go and said: “Hey, I can finally stay out as late as I want. I could stay out until three in the morning if I wanted to.”

The father shrugged his shoulders and replied: “Sure you can stay out as late as you want, but the car is under the age of 18 so it has to be in the garage by 11pm.”