Starts at 60 Daily Joke: A man graduated from flight school 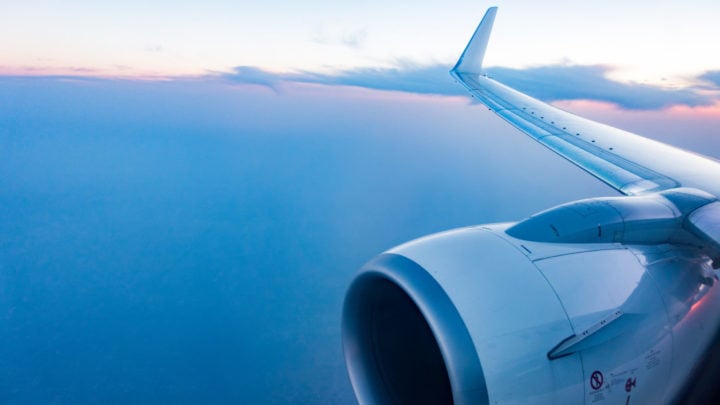 After 600 metres, he radioed again, saying how easy it was to fly. Source: Getty.

A man had just graduated from flight school. Although he didn’t feel quite ready, it was time for him to fly his first plane all by himself.

After he climbed to an altitude of 300 metres, he radioed his instructor and said: “I’m doing great! I love it! The view is so beautiful, and I’m starting to get the hang of this.”

After 600 metres, he radioed again, saying how easy it was to fly.

His instructor watched him climb over 1000 metres and was beginning to worry that he hadn’t radioed in for a while. A few minutes later, he watched in horror as the man’s plane crashed about half a kilometre away. He ran over and pulled him from the wreckage.

When he asked what happened, the man said: “I don’t know! Everything was going fine but as I got higher, I was starting to get cold. I can barely remember anything after I turned off the big fan!”