Daily Joke: A farmer was getting rid of all the animals he owned 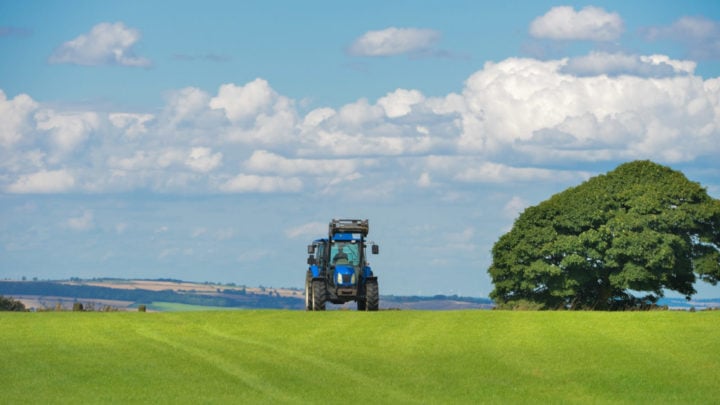 The farmer said: "I have a black horse and a brown horse. Which one would you like?" Source: Pexels.

Approaching one cottage, he saw a couple gardening and called out: “Who’s the boss around here?”

“I am,” said the man. So the farmer said: “I have a black horse and a brown horse. Which one would you like?”

The man thought for a minute and said: “The black one.”

The farmer said: “Here’s your chicken.”

A group of friends who went hunting separated into pairs for the day. That night, one hunter returned alone, staggering under the weight of a huge buck.

“He fainted a couple kilometres up the trail.”

Harry’s partner answered: “You left him lying there alone and carried the deer back?”

“It was a tough decision,” said the hunter. “But I figured no one is going to steal Harry.”

Daily Joke: A balding man went into a barber’s shop

A balding man went into a barber’s shop and asked how much it would be for a haircut.

“Twenty-five dollars, that’s crazy!” exclaimed the man. “I’ve hardly got any hair. How can it be that expensive?”