Daily Joke: An older woman headed to an art exhibition 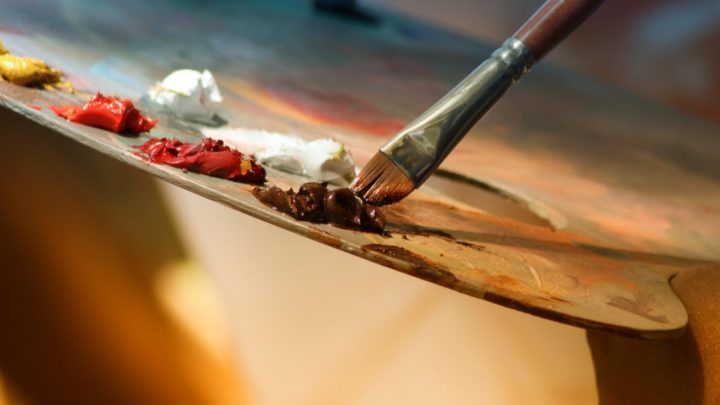 The worker at the art gallery smiled condescendingly at her. Source: Getty.

A tiny but dignified old lady was among a group looking at an art exhibition in a newly opened gallery. Suddenly one contemporary painting caught her eye.

“What on earth is that?” she asked the artist standing nearby.

He smiled condescendingly. “That, my dear lady, is supposed to be a mother and her child.”

Daily Joke: A man asked for a vasectomy

One day, after a man had been for his annual physical, the doctor came out and said: “You had a great check-up. Is there anything that you’d like to talk about or ask me?”

“Well,” he said. “I was thinking about getting a vasectomy.”

Daily Joke: A woman was questioning her husband

After three years of marriage, Kim was still questioning her husband about his lurid past.

“C’mon, tell me,” she asked for the thousandth time. “How many women have you slept with?”

Kim promised she wouldn’t get angry, and convinced her hubby to tell her.