Daily Joke: A man had his annual health check-up 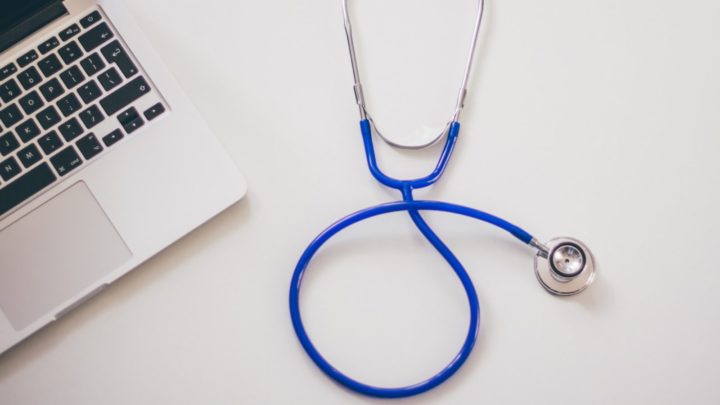 The doctor asked if there was anything else he wanted to know. Source: Pexels.

One day, after a man had his annual check-up, the doctor came out and said: “You had a great checkup. Is there anything that you’d like to talk about or ask me?”

“Well,” he said. “I was thinking about getting a vasectomy.”

Two young boys walked into a pharmacy one day, picked out a box of tampons and proceeded to the checkout.

The man at the counter asked the older boy: “Son, how old are you?”

The man continued: “Do you know what these are used for?”

The boy replied: “Not exactly, but they aren’t for me. They’re for him. He’s my brother. He’s four. We saw on TV that if you use these you would be able to swim and ride a bike. Right now, he can’t do either.”

Daily Joke: Little Johnny went back to school after his holidays

Seven-year-old Johnny had finished his summer holiday and was now back at school.

Two days later his teacher phoned his mother to tell her that Johnny was misbehaving.

“Wait a minute,” she said. “I had Johnny here for two months and I never called you once when he misbehaved.”