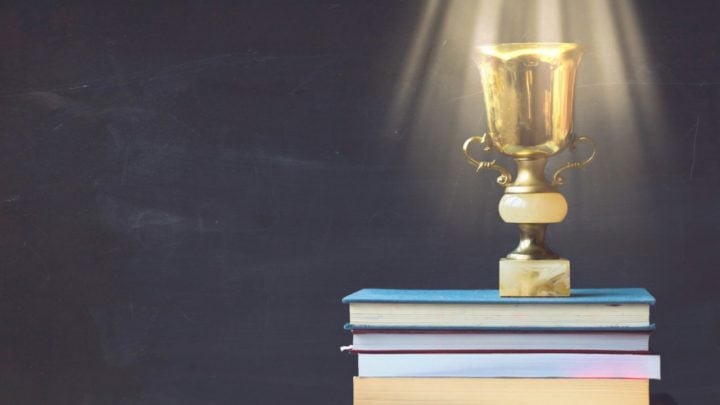 Around this time every year, we are bombarded with the ‘best of’ lists, particularly the best books published in the year. Now as valuable as these lists are, the members of the Starts at 60 Book Club are passionate about their books, as you might imagine. So rather than give you the opinion of the book industry, we decided to use our own expert talent base to produce a list of the books real people, i.e. the members of the Book Club, read and enjoyed in 2018, regardless of their publishing date.

In all there were 120 votes places for 84 books, which shows just how diverse a group of readers we are in the Starts at 60 Book Club. Despite this, there was a clear winner:

The most popular author overall is Jane Harper with three of her novels receiving votes, The Dry, Force of Nature and The Lost Man. Liz Byrski came a close second with three of her novels Gang of Four, The Woman Next Door, and A Month of Sundays making the list. Fiona Mcintosh, Kate Morton, Liane Moriarty, Michael Robotham and Tricia Stringer each had two books on the list.

In December, the reviewing team chose their favourite books and you can read their choices here – Best summer reads: Our reviewers recommend books for every taste.

What is the favourite book you read in 2018, is it on this list?

Thank you to everyone who voted and shared their reading choices with us; you are the reason for the success of the Book Club and you are much appreciated. Happy New Year with lots of awesome books.
Karen x0x0x