A catch up on the books I’ve been reading… 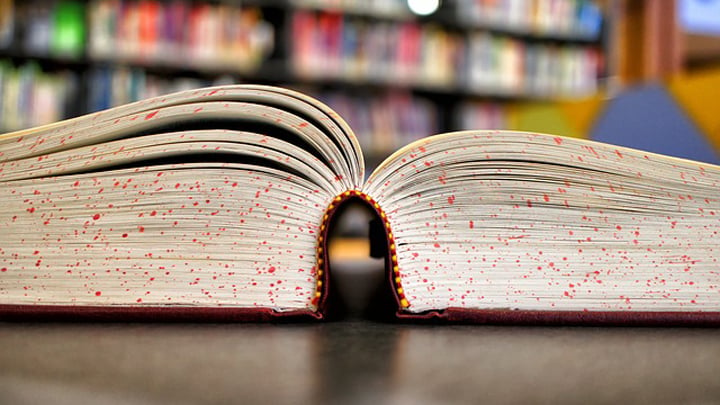 I do so much reading, these days between three and five a week and not all of them get a full review.  I like to share with you new releases which you might add to your reading lists, or perhaps avoid like the plague, consequently other good and bad books I read can fly below the radar. So here’s a few for the long weekend catch-up…. 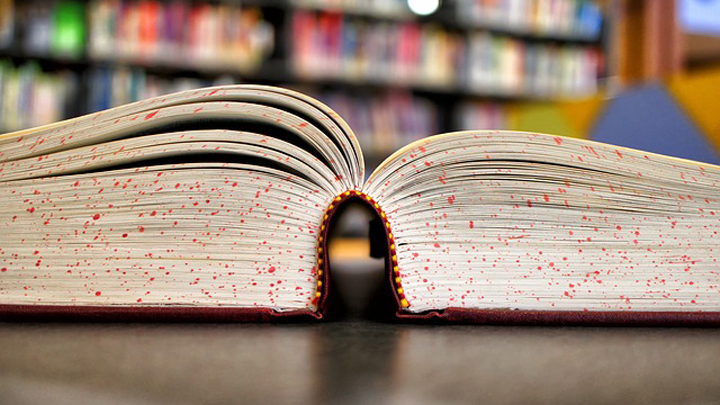 I was pre-disposed to enjoy this novel and sometimes that can be a bad rather than a good thing; it is all too easy to have your high expectations dashed by reading a second novel by an author who gave you so much pleasure when you first “found” them.  Happily this is not the case with Absolution Creek. In common with Sunset Ridge, this novel has wide scope and moves seamlessly between past and present. The catalyst for the plot of this novel is the building of the Sydney Harbour Bridge and the displacement of people whose homes stood in its way. My maternal great grandparents raised their large family in a beautiful home in Sydney’s historical Rocks area. I can only tell you about its size and beauty because of the stories my Grandmother and great aunts told, because you see, it was one of the homes demolished to build The Bridge. Its location is today marked by one of the structural supports on the southern end of this iconic landmark.  Great book, great storyteller.

As soon as I started reading this novel, I realised it seemed familiar and then around Chapter 3 it all came flooding back to me. I quickly re-read Angel to see how I would find it on a second outing, but although Colleen McCullough can be relied on to weave a good story, there is not one of my favourites.  Great writing, just not my type of book, which is probably why I had forgotten I had already read it.  As we have noted before, readers enjoy different books.

Be Safe I Love You, Cara Hoffman

I wanted to read this book because I have a long term interest in the post war welfare of military personnel, but found opening it a chore and eventually only read about two thirds.

The story is raw and base; the early life of this young soldier left much to be desired and her obsession with her younger brother and his welfare praiseworthy, so why did I not have any empathy or feeling for the characters?   Whilst I fully appreciate this book is about military personnel who have seen things I never want to witness, I could not get over the amount of coarse language. I admit to being sensitive to coarse language, but if I am involved in the book as a whole this makes no difference.

I’ve read a number of reviews about “Be Safe I Love You” and most rate it very highly so maybe I’m the one missing something.  Thanks to Simon & Schuster via Netgalley for providing my pre-publication copy.

Available via Booktopia for $15.95

As you are aware I was not too keen to read this novel, due to my dislike for spin-offs of Jane Austen novels. I was surprised therefore to find I mostly enjoyed Death comes to Pemberley.  Ms James is a writer of note and has a beautiful grasp of language, giving her novel a huge point of difference to many of the other spin-offs.

Nonetheless I found it rather cheeky that Ms James called some of the characters in Death comes to Pemberley after characters found in other Jane Austen novels, particularly Emma.

The Devil Wears Prada is available for $15.40 via Booktopia.

Revenge Wears Prada is available for $23.95 via Booktopia.

Loved the film with Meryl Streep, Emily Blount and Anne Hathaway so thought I’d have a look at the book and its sequel. Oh dear, I never thought I would say this, but the film is much better than the book! The difference in the book and the movie is that the movie had humour, even the most cringe worthy moments were played in such a way as to make them entertaining.  But I felt in the book there were scores to settle which didn’t allow for the fact that the Meryl Streep character was the boss. Perhaps the problem is that the book is not written for me, an over 21 person who has never been totally into fashion and for whom the 90 minutes of the film was long enough!

The Wardrobe Girl is available for $19.75 via Booktopia.

Running from a broken love affair, Tess Appleby returns to Australia from the UK and joins the crew of the popular soap, Pretty Beach Rescue as a Wardrobe Assistant.  Wardrobe Assistant may seem a bit of a backward step from her prestigious job with the BBC, but it’s much better than staying in London watching her ex Fergus, with his new love.

With this background we are introduced to an eclectic cast of characters, not only actors, but producers, props, sound, lighting people, set designers and The Director. Can this be happening? What is the Director (and Tess’s ex before Fergus) Jake Freeman doing in Australia?  Apart from the fact that Jake is supposed to be in Canada, surely Australia is big enough to prevent them meeting, let alone working on the same soap? Adding more insult to injury, why do her sister and mother also feel the need to gatecrash the set of Pretty Beach Rescue?

There is a good deal to recommend The Wardrobe Assistant; it is a delightfully humorous look at the world of television drama with a goodly dose of romance.  Author Jennifer Smart worked for many years in film and television, including 5 years on Home and Away, so the scenarios both on and off set, have a total ring of truth. Thank you to Random House via NetGalley for my copy of The Wardrobe Assistant.

Unsinkable is available for $20.95 via Booktopia.

I was looking forward to reading Unsinkable, and in many ways it is an enjoyable read, but I wanted more.  In the first half, Debbie shares her third marriage with us and it is not a happy story.  For such a lovely woman, she has the worst taste in men!   In the second part of the story, we are treated to a full list of Debbie’s movies, with some interesting insights into her co-stars.

Have you read any of these books?  Would love to hear your comments, so please share with us in the comments below…