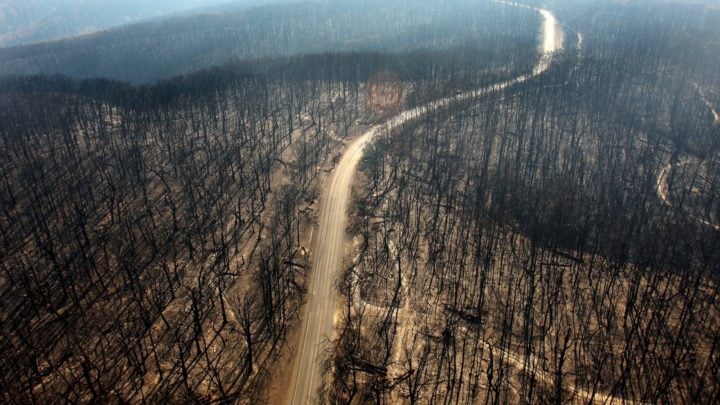 "Armageddon sneaks closer. Is this end-of-days?"

Val Taylor is from the north of England. She taught English before moving to the Middle East, then Africa with her husband and young sons. Following a move to Australia, and the birth of her ‘old soul’ third son, she began writing stories and poems and also published a novel, Bichantrez, Singer of Two Worlds. The novel and several of her poems reflect her awareness of the fragility of life on Earth and her concern that through ignorance, greed or self-interest, humans are irreparably damaging the planet. Now a grandmother, her ongoing concern is for future generations.